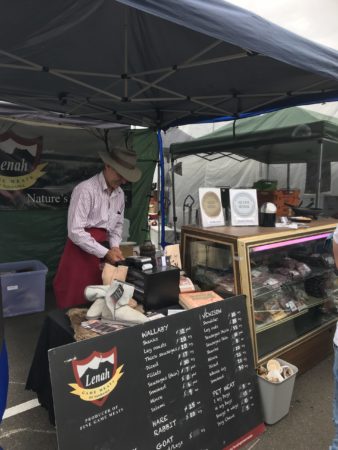 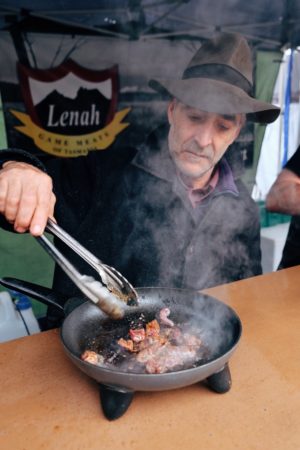 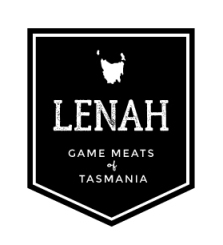 Lenah is a company with a deep ethical position. It is based on a vision of Australian farmers producing indigenous animals, rather than relying solely on ‘exotic’ sheep and cattle.

John founded Lenah in 1992. Prior to Lenah, John was an Agricultural Advisor with the Tasmanian Department of Primary Industries. In response to the environmental damage caused by European style grazing agriculture he observed first hand from the Northern Territory to Tasmania, he decided there must be a better way. Lenah was established to create markets for wallaby and possum meat from the belief it makes sense to produce food from the animals perfectly adapted to the environment. 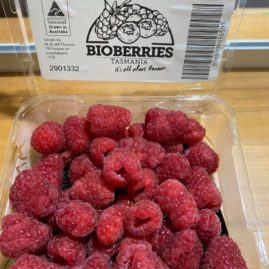 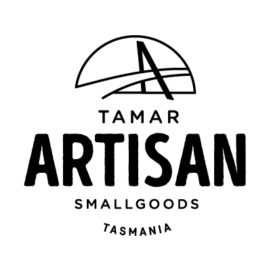 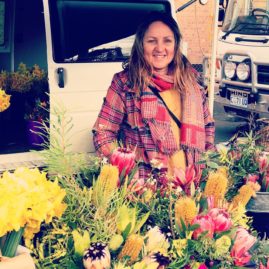 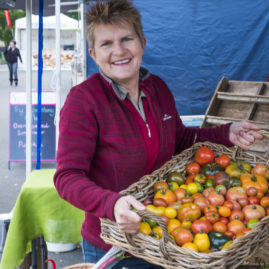 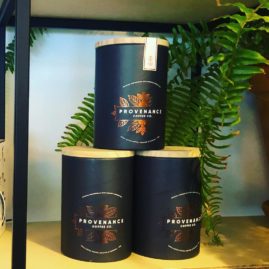 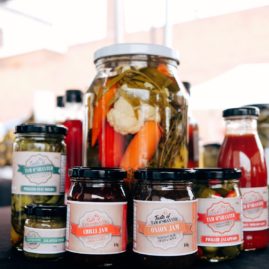 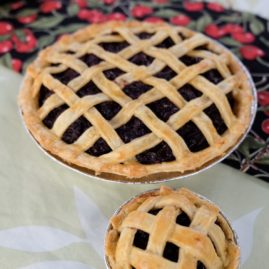 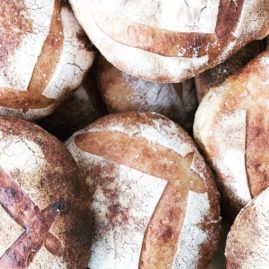